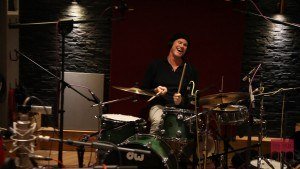 Kelly Barnes and Chad Smith Jam in the Studio

It’s a fun day in the studio when Chad Smith from Red Hot Chili Peppers drops by for a Jam, 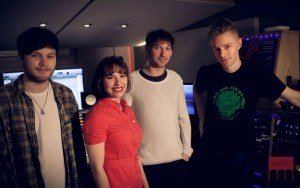 Skinny Lister Recording The Devil The Heart The Fight 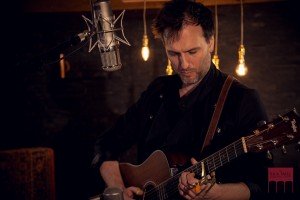 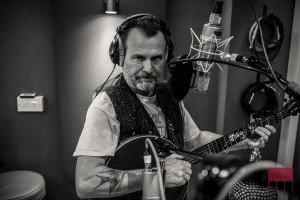 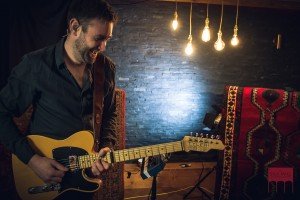 A selection of photos from Alive Network recording sessions here at The Silk Mill. 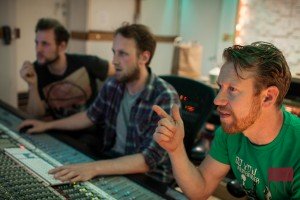 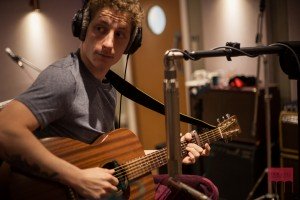 Sessions: Whiskey for the Wounded 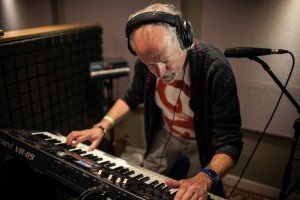 At the end of August 2015 the Climax Blues Band began recording their new album at The Silk Mill. http://www.climaxbluesband.com/ 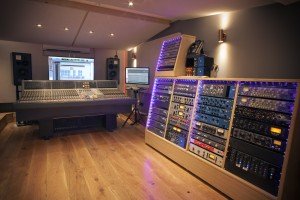 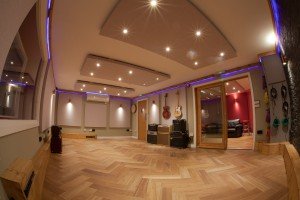